Overview of One Punch Man

One Punch Man takes place on a planet that looks a lot like earth, however instead of having multiple continents, there is only one continent. On this planet there are a bunch of super heroes around every corner. Their sole purpose is to protect civilians from various monster attacks that seem to be happening more often than not.

Saitama is a young and relatively new superhero in this group. He gets ignored by most other superheroes and he is looked at as a very low ranking guy. However the high level cyborg superhero Genos quickly realizes that Saitama is actually the strongest of them all, and becomes his underling. Saitama or One Punch Man lives a quiet and normal life, he always wants to find a good challenge – however he appears to just be way too strong.

Who likes One Punch Man?

One Punch Man can easily be the perfect anime series for people who like action comedy without any depth to it. Every episode is basically about superheroes fighting monsters. The story is straight on and only focuses on battles and comedy. The comedy is based around how ridiculously strong One Punch Man (Saitama) is. He can easily stop incoming asteroids with a single punch, as well as crush mountains just as easily.

One Punch Man is in a way a parody of the popular anime genre Shonen. These series often have quite ordinary protagonists but who are very strong. Saitama dresses up in a childish yellow outfit with red gloves. Superman could easily lose in any battle against Saitama. Shonen is an anime category that doesn’t really appeal to me personally. I often like watching anime in the category Seinen, who are more so directed towards adult people. I would say that One Punch Man is actually in this category.

The only negative thing about One Punch Man is the lack of female characters. You will see a few females but they are not part of the main story overall. This causes a sort of boring imbalance between genders. But maybe this is just part of the charm? Either way I would have liked to see more female characters in this anime.

Very few anime series are as entertaining as One Punch Man, that’s for sure. Each and every episode of this series is just so incredibly entertaining. I would definitely say that it’s one of the best comedy anime out there. I as well as many others hope there will be many new seasons to come. 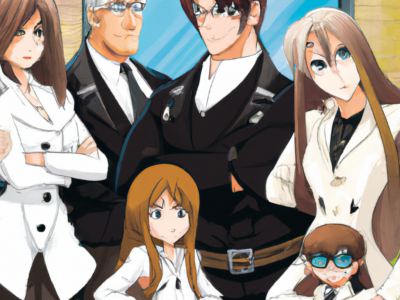 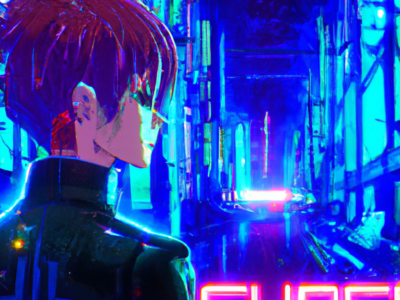 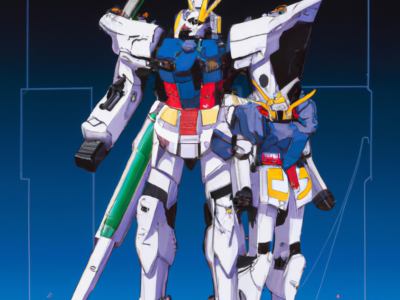 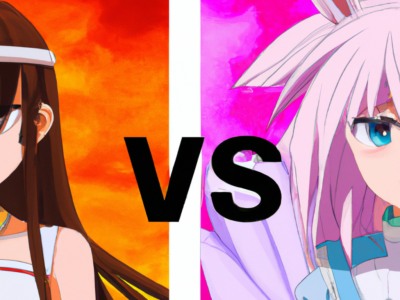 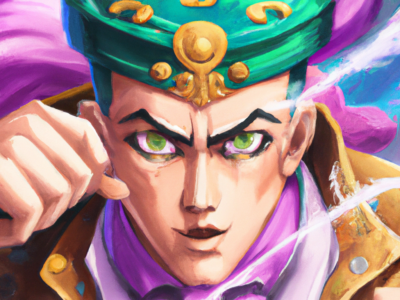 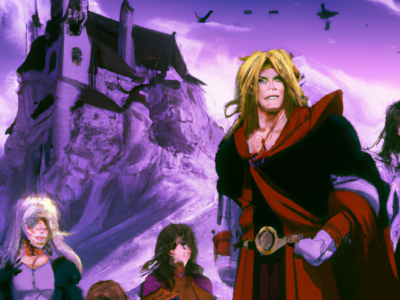